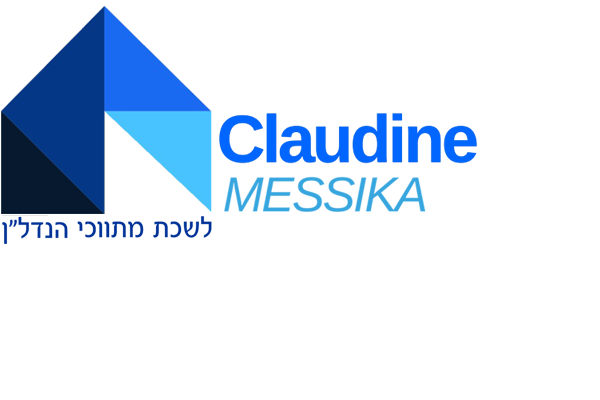 Frustrated and Tired of running around withNO RESULTS? SERVICE IS OUR LANGUAGE
We find REAL listings within YOUR criteria. Research tailored to YOUR NEEDS!
Trained in the USA! MeansYOU, the client, are put first! contact us 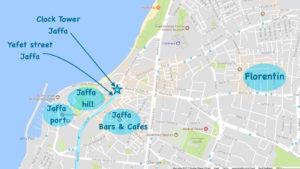 d the Flea Market and Florentin, Real Estate prices started picking up about 15 years ago.
This really started as a trend for youngsters who moved there because of the low cost of rent. After that, the developers, with eyes on the market, recognized the opportunity and bought older buildings, refurbished them or demolished (when allowed) and rebuilt them.
Mostly investors bought entire buildings. But you also saw the “young” “starter investors” that bought only one flat at the time, and sometimes more. contact us  It was very affordable (ridiculously low prices) and young people, with very little money, would become owners either to live in or to rent out.

A 2 room apartment in a remodeled building 40 square meters – is about 2.1M NIS
A 3 room with a small balcony and elevator in a remodeled or new building would be around 2.6M NIS
In Jaffa, the new buildings offer larger size apartments replacing the ones originally built there.
Because of that, asking prices of Real Estate in Jaffa could be up to 20% more than in Florentin For details on apartments for sale :  contact us

That gave the neighborhood a new life. It took no more than five years to see prices rising, even doubling maybe at a slower pace than in the North, or the Heart of the City, but still happening. 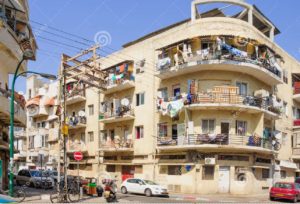 In Florentin it is not unusual to find 3 rooms in less than 55 square meters. Because of the “young” environment we saw more restaurants and bars opening up and a new hang out night life started with this trend. The low income families living there in previous years moved away and Florentin became a “HIP” district 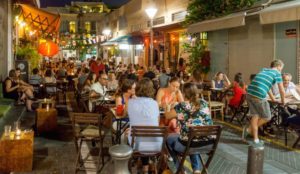 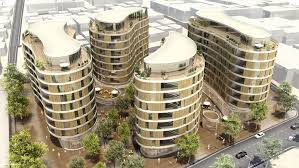 Same thing happened with Jaffa. Nothing or not much changed in the “Old Jaffa” but around the “flea market ,however, the neighborhood is totally transformed. New buildings popped up after the old ones were either remodeled or torn down. Here too, it became not only a place for tourists to hang out but for Israelis to go there and shop at the new designers stores which replaced most of the “flea market” shops. contact us 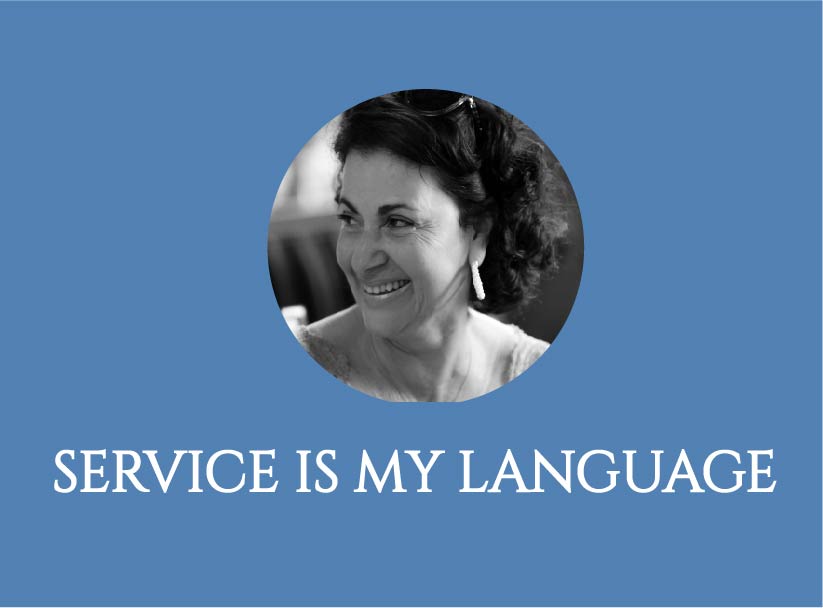